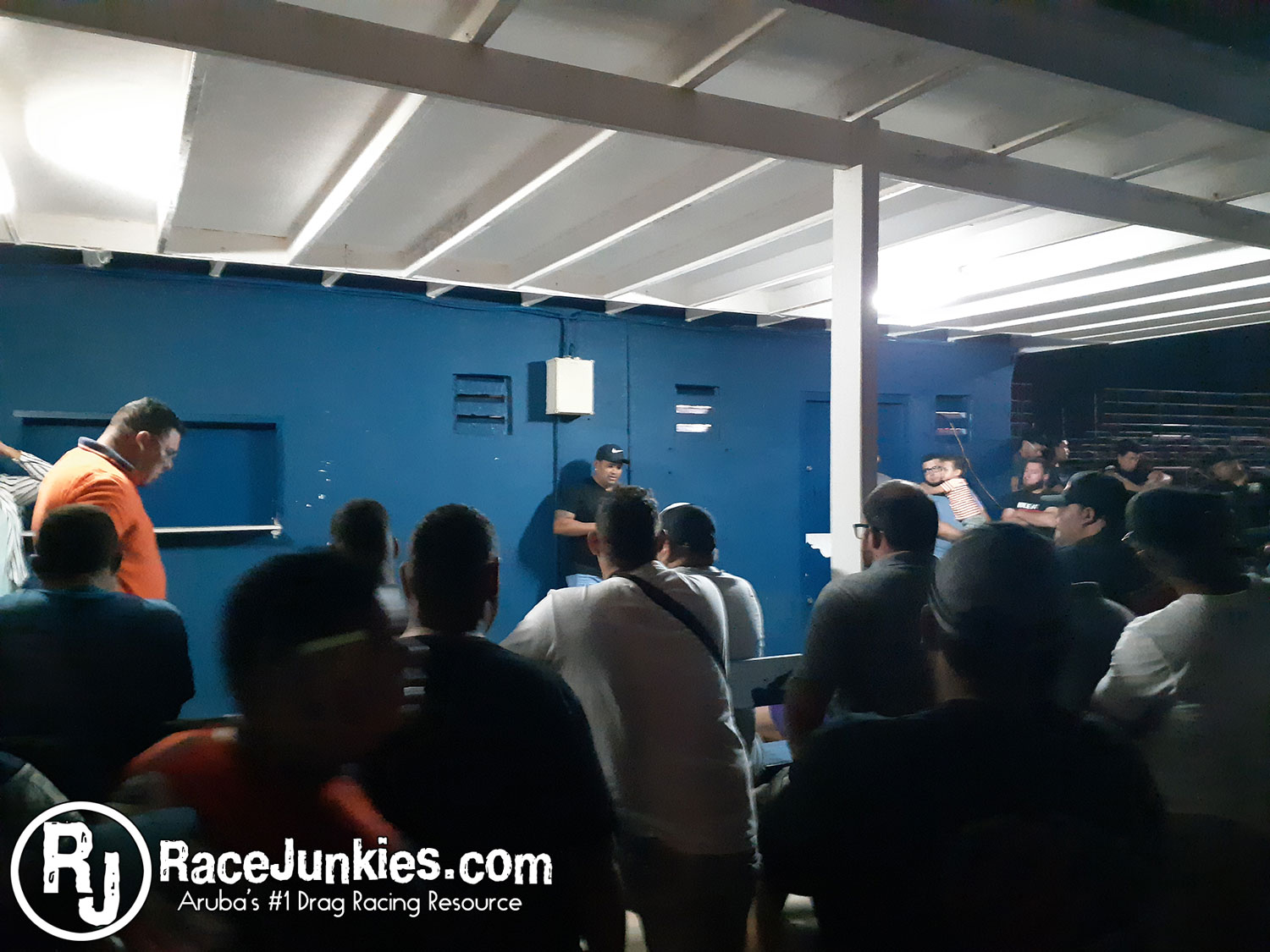 After positive conversations with the Minister in charge, it is a brand new week. That did not start as we thought it would. Dia di Betico Streetlegal was scheduled and poster was released.

But an emergency meeting was called, by TROP about the current situation.

To put it in a nutshell, TROP2 has made the announcement that they will be stepping down. Because it has been made more difficult to organize an event and all events are cancelled

ADRA has released this invite to a meeting next week.

We will keep you posted on any news…

There are no upcoming events.

Bikes Locked and Loaded! Who will be the next Kin

Barcadera Nights by Bremo Toyota vs The World FWD

THROWBACK! A different kind of throwback, some re

Throwback: The Boss Corvette Way back in the day!

Throwback: War Eagle back in the day! Who remembe

Youtube saw it first! Videos of Test & Tune of Ma

Private Test & Tune pictures have been uploaded to

Gilrick Racing Celica out in the sun! Family Conn

Barcadera Night RWD vs FWD pictures have been uplo